This night the CU1 for SCCM 2012 got released and I just want to share with you the process of update. The download is available here: http://support.microsoft.com/kb/2817245/en-us Before updating your site, please do a backup of your site and verify that it was successful! 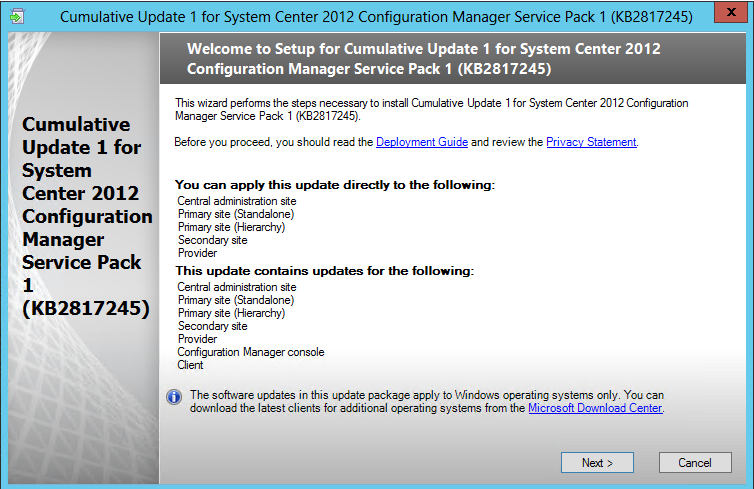 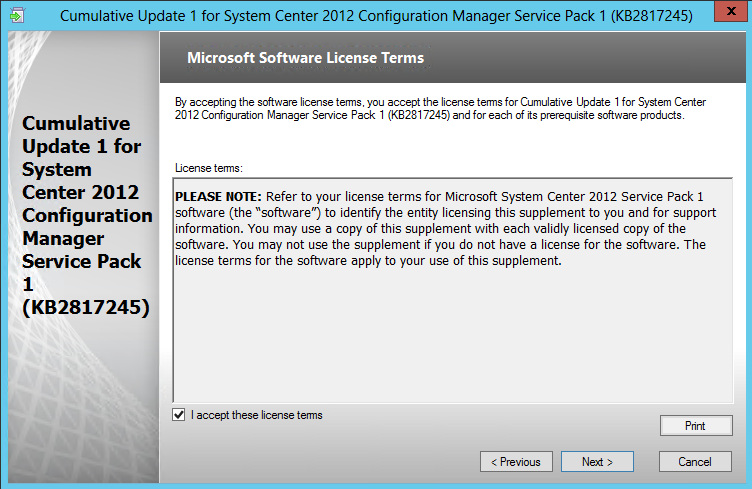 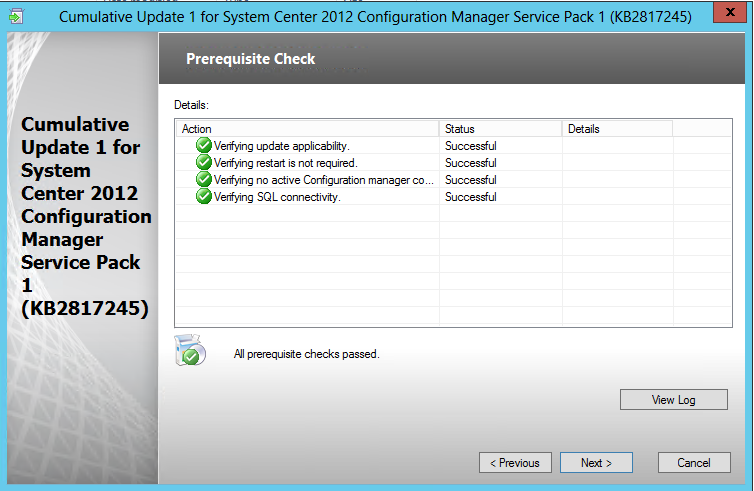 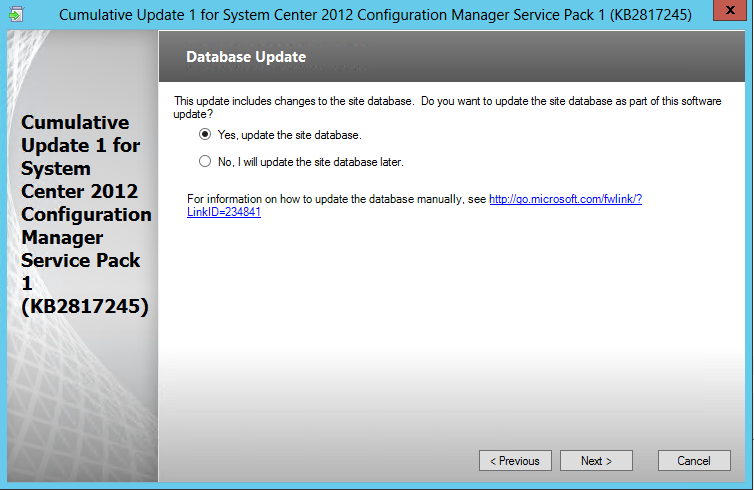 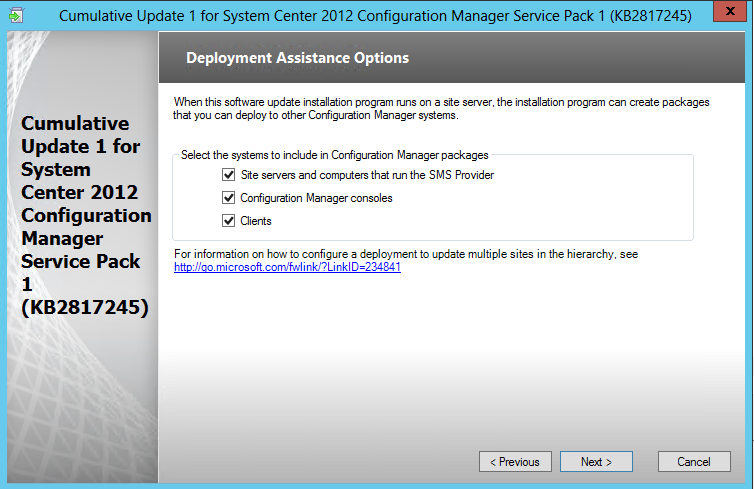 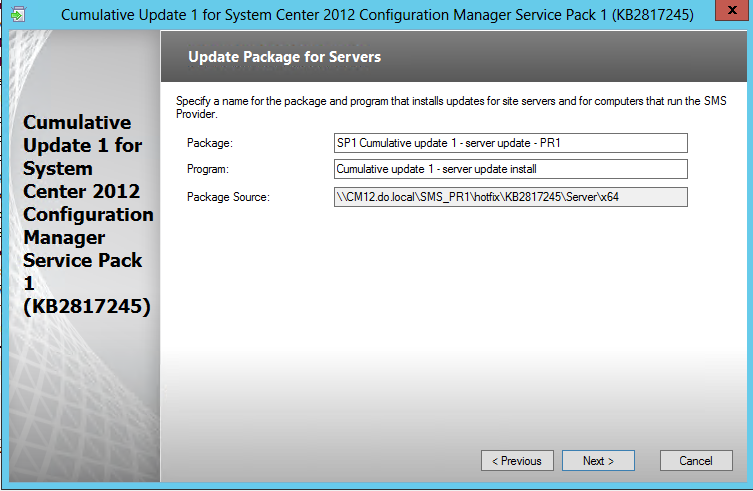 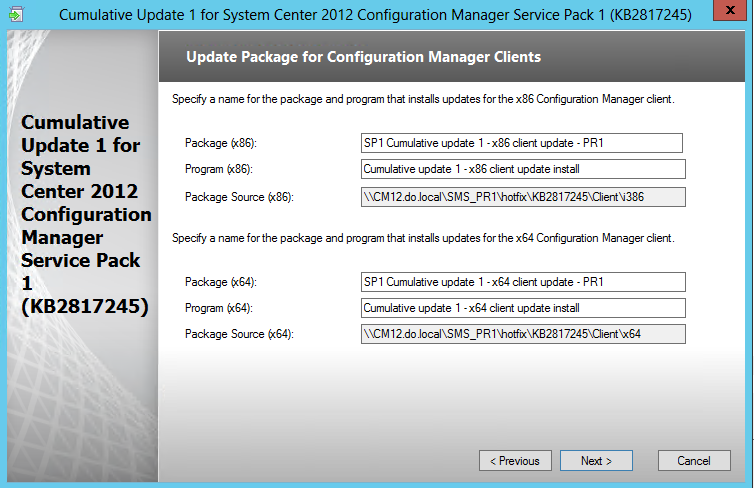 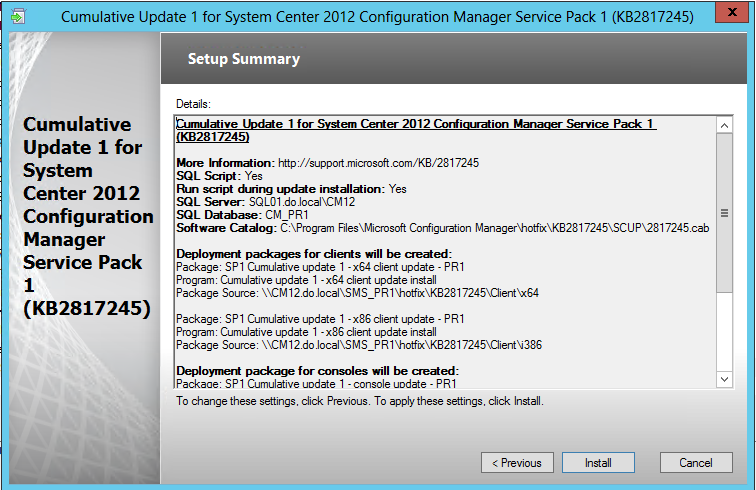 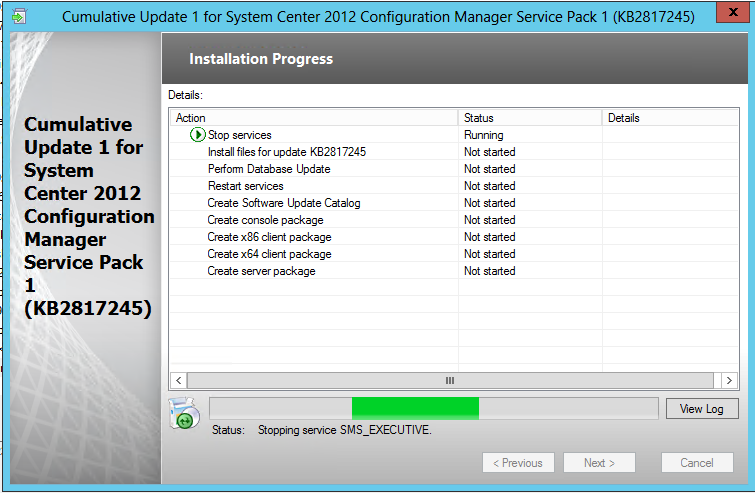 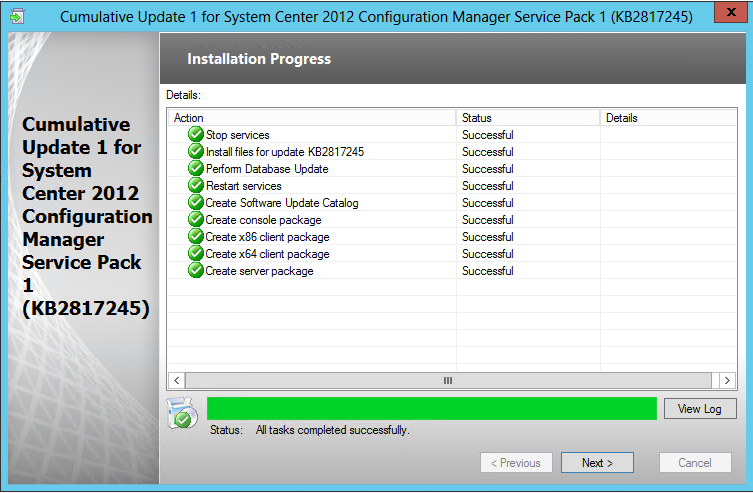 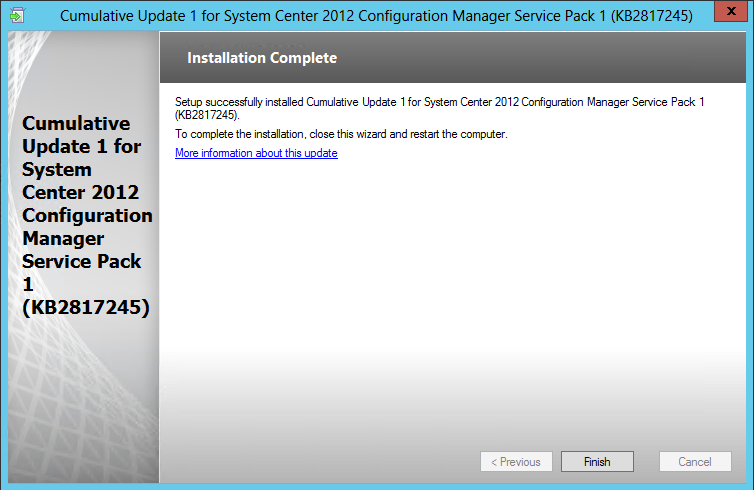 [Update] These are the new cmdlets for ConfigMgr 2012 SP1 CU1

As I wanted to check the new cmdlets that were promised before and in the KB, I had a look at the module.